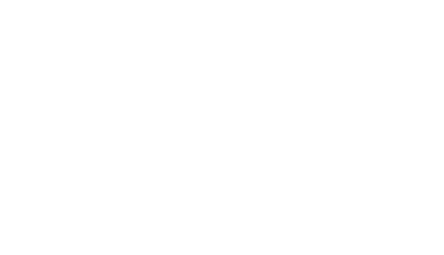 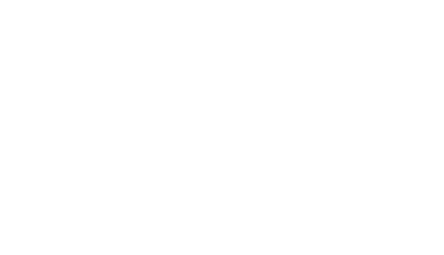 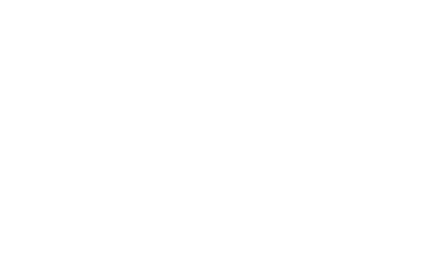 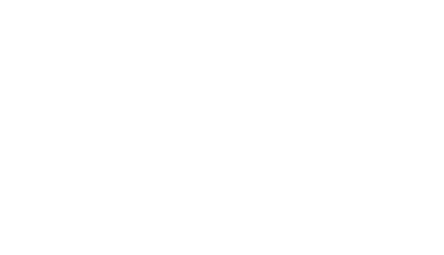 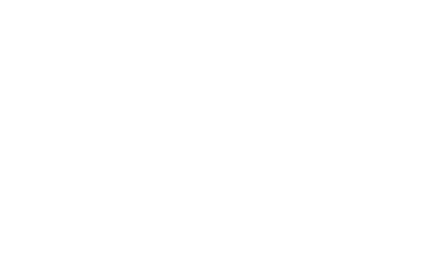 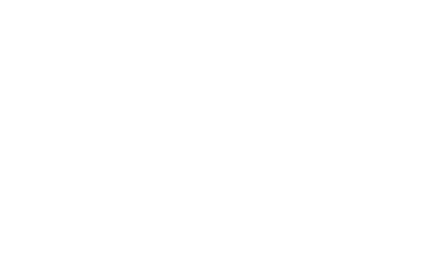 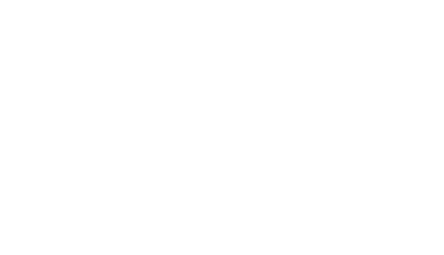 Emil Skandul is a technologist and policy authority on the tech economy. He writes widely on economic and technology issues as an opinion contributor, and is the founder of the digital innovation firm Capitol Foundry.

Over the past decade, he has been a frequent op-ed contributor to Business Insider, Quartz, Inc, BuzzFeed, Observer, New York Daily News, Crain’s New York Business, City & State, and amNY. His area of policy expertise includes technology-based economic development, workforce development, and innovation economics. His opinion pieces have illuminated and championed the growth of the tech sector in New York and in cities around the world.

At the intersection
of technology, design + tech economic policy.

Emil’s career began in his native New York working in politics for a member of Congress. He went on to spearhead economic and workforce development projects in one of the city’s most underserved communities in Rockaway, Queens. At a conference in 2011 on an city initiative to establish a top-tier engineering university in the five boroughs, he met a fellow technology advocate and they soon began to campaign for Queens to become a tech hub. Their group would go on to form the nationally-recognized nonprofit organization, Coalition for Queens.

In 2013, he subsequently launched the design and technology firm, Capitol Foundry. The company was founded shortly after being commissioned to build health technology applications for investors and researchers at Stanford University. As a designer and technologist, he has overseen the branding, product design, and engineering of applications for countless startups and Fortune 500 companies. His firm’s recent work includes the rebranding and redesign of the exclusive skyscraper lighting app, Spireworks, and the development of Covid19.NYC.

Emil’s applied experience in economic development, policymaking, and technology provides a unique lens for identifying trends with great accuracy or promoting policies to good effect. Often, his opinion writing is both predictive and persuasive in public policymaking. From correctly foreseeing Amazon’s selection of Queens in its national HQ2 contest to forecasting the rise of NYC’s tech ecosystem as an equal to Silicon Valley, his pieces have been prescient. Many of his policy prescriptions such as universal internet access, city-led apps to compete with Uber and Lyft, and the prioritization of workforce development policies have been pursued as policies. Nationally, his proposals such as a US economic strategy focused on the tech sector and small business vouchers to catalyze local economies have been welcomed by policymakers and academics.

Emil has also advised global think tanks and elected leaders on technology cluster formation and innovation. In recent years, he has been invited to events at the World Economic Forum in Davos, Switzerland and was selected to participate in discussions with world leaders at the Global Baku Forum in Baku, Azerbaijan. He continues to be a recognized voice and outspoken advocate on many issues and which include online voting, government innovation, and smart cities.

He is a proud son of immigrants from Europe—his mother was a political refugee who arrived from Yugoslavia via Italy. Besides technology and policy, Emil enjoys sailing in his parents’ native country of Croatia, surfing in the Rockaways, and experiencing local cultures around the world. Recent trips of his include a solo hike in Patagonia and the World Cup Final in Moscow.

Capitol Foundry is a leading global creative technology firm based in New York and Lisbon and founded by Emil. The firm partners with high-growth brands and startups on digital product innovation. Embracing the philosophy of learning transfer, Capitol Foundry has collaborated with cross-industry clients including Fortune 500 companies like Nike, Autodesk, TIAA, as well as startups from Stanford University and the Harvard Innovation Lab. Their global clientele is located in Silicon Valley, Austin, Berlin, Munich, London, Brussels, Tokyo, Dubai, and New York.

Emil’s pursuits are focused on impact-driven projects and business initiatives. He is open to new business ideas where product design and innovation creates asymmetric value opportunity, as well as projects that explore opportunities in political participation and improvements in governance. His current writing project explores the growth of "Silicon Cities"—technology hubs—and the policies that have helped create them.

Pursuing innovation in the private and public sector through technology.

Are you a writer, expert, or entrepreneur looking to collaborate? Would you like me to speak or join a board? Reach out